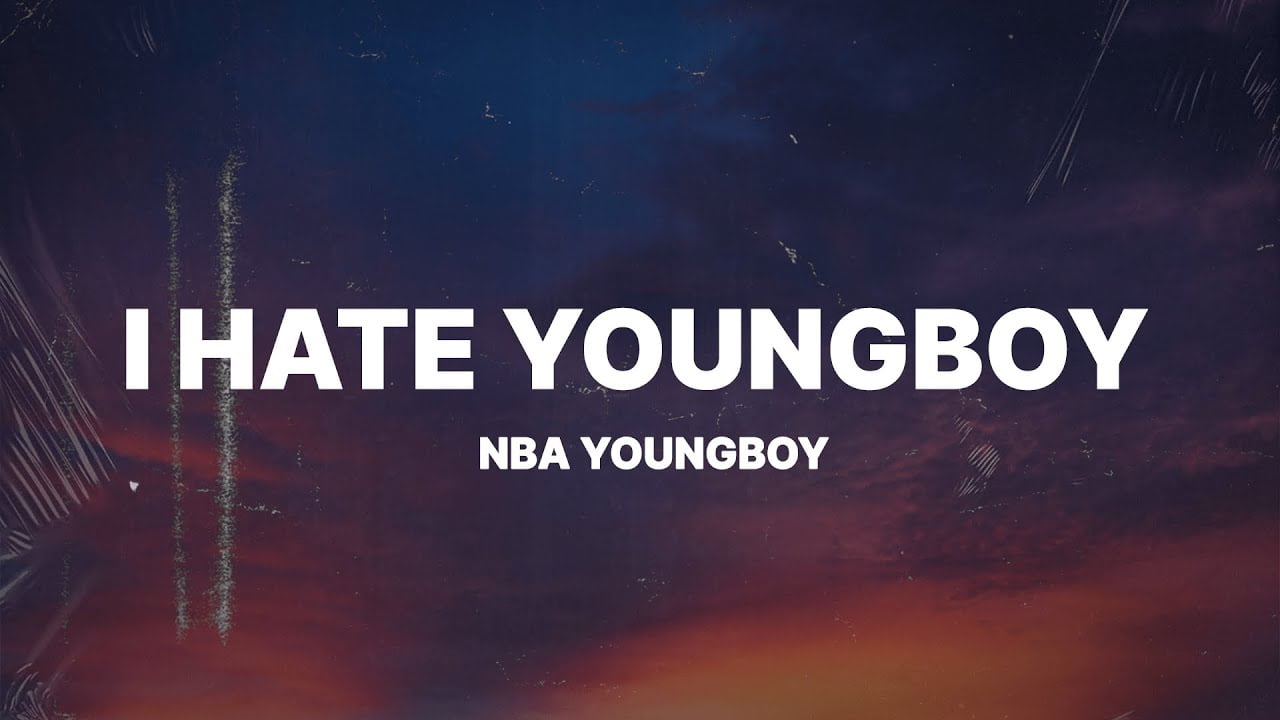 “YoungBoy, they gon’ kill you, you better stop dissin’ them”
Tell them niggas, “Fuck ’em,” and they know that I ain’t scared of them (Scared of them)
How you talkin’ shit when nothin’ ain’t died about your cousin nem? (Cousin, hah, hah)
Quando got no filter, and he say that, they ain’t gon’ fuck wit’ him

Clean up on aisle O, youngin let that chop blow
Ayy, my brother let that stick blow, nigga know that’s my smoke (My smoke)
He called me a bitch, that’s India, that be your ho (Your ho)
Posted with that stick like Indians, they want my soul
Post about it, bitch, I got like thirty mill’, my mind gone
And I’m gon’ be rich inside my casket once my time gone
I’m bumpin’ Wooski, turnt up with some groupies while at my home

Why he drop that whack-ass song? Pussy bitch, you should’ve known (Should’ve known)
My daddy tell me, “Leave it ‘lone,” but I’m like, “Man, fuck them niggas”
Used to fuck with Gucci ’til I seen he like them pussy niggas (Bitch)
Momma know I’m ruthless, talkin’ stupid, make me bust a nigga (Bust it)
They know I’m on house arrest so they feel like they official (Yeah, yeah)
Bitch, I’ll kill you, then I take your whistle, God know I don’t like you niggas (Yeah, yeah)

Feds wanna lock a nigga up ’cause he tote baby missiles
Bitch, don’t bring my baby momma up, she richer than your niggas (Rich)
Every nigga did a feature with you, slime out to get ’em
Set ’em up then point a nigga, field goal, Romo
Know I keep that nine with me, you can act like that you don’t know (Know)
Baby with ’em, 4PF, four poles firin’

Want me for to die? Tell that pussy, “Cross the line”
I ain’t got no fuckin’ mind, tell ’em, “Free Baba,” that’s my evil twin (My twin)
Youngin bouncin’ on his tippy-toes when he creepin’ in (Creepin’ in)
He get drug tested but still on dope, prescription came in (Came in)
I be turnt up with my baby mommas, I ain’t got no fuckin’ friends (Hah, hah, bow, bow)

He got Rolls, my McLaren, he got Maybach and Range Rover (Bow, bow)
He got Bentley GT, Redeye, it’s black coated (Yeah)
Slidin’ in a Tesla, and he got that yay on
Pussy nigga dissin’ me, mad about his dead homie
Nigga, I’m a real Blood, and I’m screamin’, “Blatt”
I get free, they know where I’m at, I’m posted ‘cross that track (Cross that)

Starr don’t wanna drop my son off, know somebody might get whacked (Whacked)
Board the jet, you know I’m flyin’ off, I land, I’m smokin’ thrax
Where you at? Your security, they get bust at too (Bust at too)
I don’t give no fuck about this rap shit, I’ll bust at you (I’ll bust at you)
Your daddy hit the feds, fuck that nigga, he a bitch, too (He a bitch)
Tell him sit on side your cousin momma while that bitch grieve too (Hah, hah)
And that lil’ bitch, she say, “4L,” huh? I say, “Heads or tails, slime”
Tell ’em, “Kill YoungBoy,” all of y’all gon’ fuckin’ fail, hah (Woah)

Let me check my mail, five, fifteen mills, just for the slime (Woah)
Stomp him in his fuckin’ face, I left him with my Nike sign (Yeah, yeah, yeah)
Free Lil Meechy off the line, niggas know I’m big slime (Big slime)
Win or lose, no draw, nigga, them boys know I’m ’bout mine (‘Bout mine)
Don’t know nothin’ but slang iron, ain’t respondin’ no more
I just wanna make the bitch go, he way from the go (Ha-ha)
You know where I stay, don’t let me find your home (Don’t let me find you, fuck you)
They don’t let me see my daughter from the time I’m on (Bitch, boom, boom)
Hear that blicky sound, that’s the Dada tone

Feel like Boosie don’t even like me, bitch, don’t call my phone (Fuck you)
Tell Apple I said, “Fuck ’em,” they promote his song (Say, 10, fuck you)
They be hatin’ on Tim and Quando, they act like they wrong (Fuck you)
YouTube streamers, they be dick-ridin’, don’t react no more (Horrid, run it up, fuck you)
You fuck with them, don’t fuck with me and that’s just how that go
When I release, this pure drop, that be pure dope
Chinese Kitty don’t wanna be my girl, she like them folks (Them)

Momma told me for to take my Ritalin and I said, “No”
Sarah Snyder always think I’m trippin’ ’cause I’m real slow
Hold on, I ain’t even, I ain’t even rappin’, Jason (Hold on, hah, hah)
I’m really just, I’m really just lettin’ these niggas know it’s, “Fuck them”
You heard me? These bitch-ass niggas act like they scared to die

YoungBoy, I been thuggin’, I been slime, I ain’t scared to die
I don’t fuck with CC, but my oldest brother Crip (Crip)
I be on DC, DC, Marvel, that be him (That be him)
I be on repeat, waitin’ on them just for to trip
Fuck the whole industry, they know, don’t try to get at him

We gon’ bang for life, nigga, how you wanna do it, for? Yeah
And I don’t fuck with you niggas, believe that
(YoungBoy, they gon’ kill you, you better stop dissin’ them
Tell them niggas, “Fuck ’em,” man, they know that I ain’t scared of them
How you talkin’ shit when nothin’ ain’t died about your cousin nem?
Quando got no filter, yeah, he say that, they ain’t gon’ fuck wit’ him)

Who is the singer of I Hate YoungBoy Song?

Who wrote the lyrics of I Hate YoungBoy Song?

What is the release date of I Hate YoungBoy Song?

I Hate YoungBoy Song belongs to which album?

Who is the producer of I Hate YoungBoy Song? 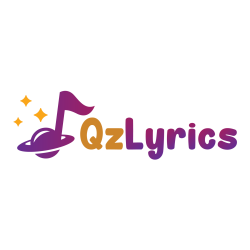