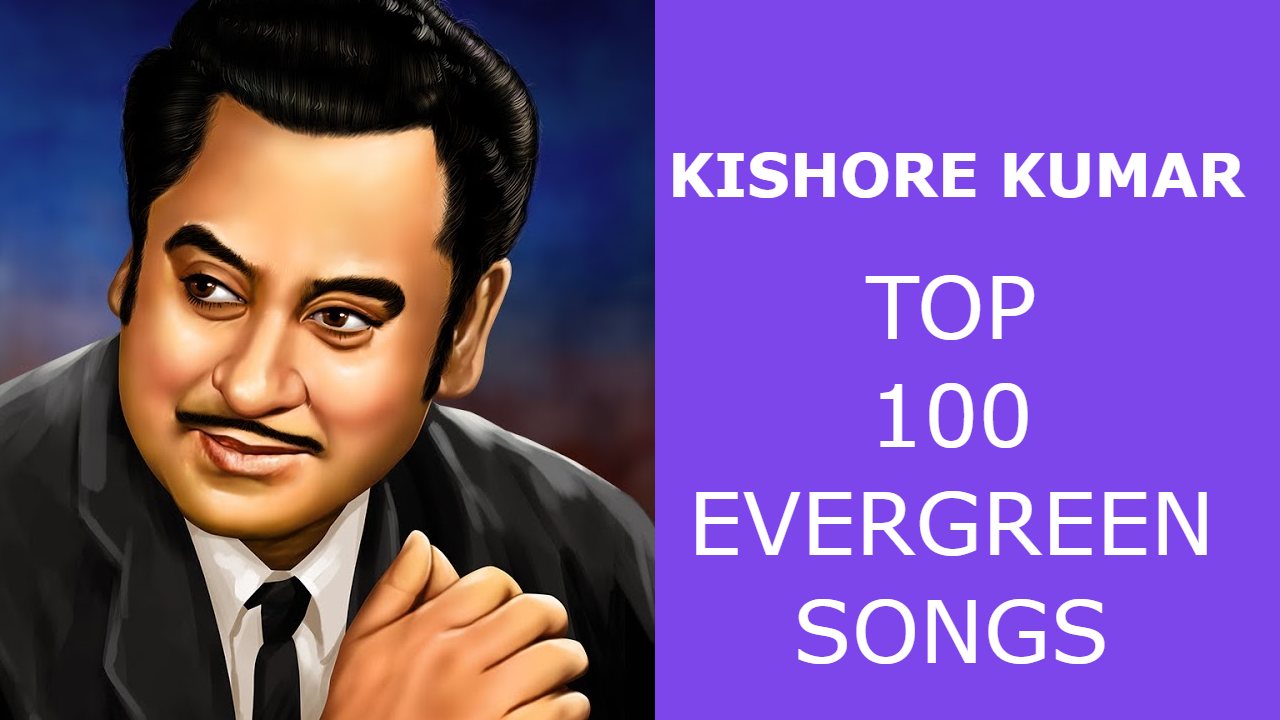 Abhas Kumar Ganguly, who was better known as Kishore Kumar, was an Indian actor, playback singer, composer, and director. He is known for his comedic roles in Indian films of the 1950s and for lending his expressive and versatile singing voice to numerous top actors. In his early years as an on-screen celebrity, Kumar was mostly seen in slapstick comedies, which showcased his talent for both comedic roles and singing.

He is widely considered to be one of the most successful singers in the Indian film industry. Kishore has performed in languages other than Hindi, including Marathi, Bengali, and Urdu. He has received eight Filmfare Awards for Best Male Playback Singer. He also holds the record for winning the most Filmfare awards in the category

Please find below top 10 evergreen songs by Kishore Kumar. You Can Checkout Other Remaining songs after FAQ Section.